American Shorthairs are well known all over the world and one of the most popular breed for a pet. They are also known as an amazing hunter !
We’re going to tell you about these handsome and well-mannered felines !

The origin of the American Shorthair cat dates back to around 400 years ago. The settlers from Europe brought their cats with them to North America. These cats were strong and healthy, and used to keep rats and other vermin population down. They are called under the nickname of a mouser because of their great skill of hunting ! 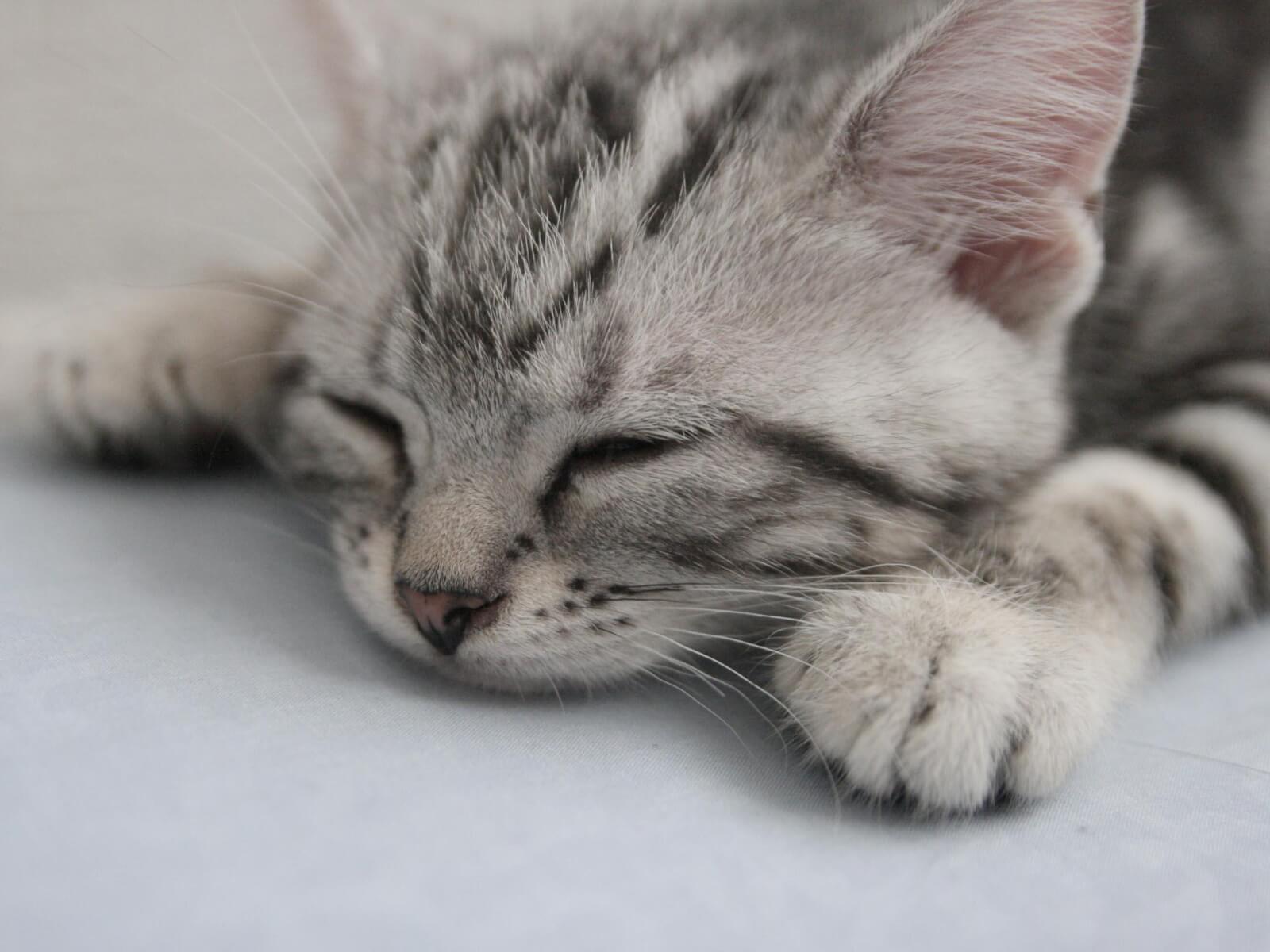 The American Shorthair has a round face and square mouth. They have muscular body and strong jaws.Their coat is thick and dense, and it becomes thicker and longer in winter time.

The life-span expectancy of American Shorthair is 12 ~ 13 years. It is short-lived compared to average life-span of cats.

American Shorthair is a gentle, easy-going and affectionate. They are low-maintenance breed and good for beginners. They are sociable and adapt well to other pets and children.

American Shorthairs love to play, but you don’t need to give them attention all the time. They also play well by themselves. They don’t like to be picked up much even though they love to be around people.

It’s easy to gain weight in cozy and comfortable indoor life.
To keep them healthy and good shape, it’s recommended to feed low-calorie, but high-protein diet.

American shorthairs are active cats, but they tend to lack exercise under the easy and comfortable indoor life. To avoid overweight, playing with your feline friend is a great idea ! There are so many various kinds of cat toys you can choose from…so get some you like, and let’s play with them !

The American Shorthair is a very pleasant companion. They are active and love to play, but also independent. They are easy to care for and a good breed for a beginner, too.

If you are looking for an active, friendly, affectionate and intelligent cat, then an American Shorthair is for you !