The British Shorthair have round face and compact, well-balanced, cobby body.Their grim face and thick, dense grey-blue coat are attractive features.
We’re going to tell you about these elegant and mellow felines !

History of the British Shorthair Cat : Famous for an excellent hunter ! 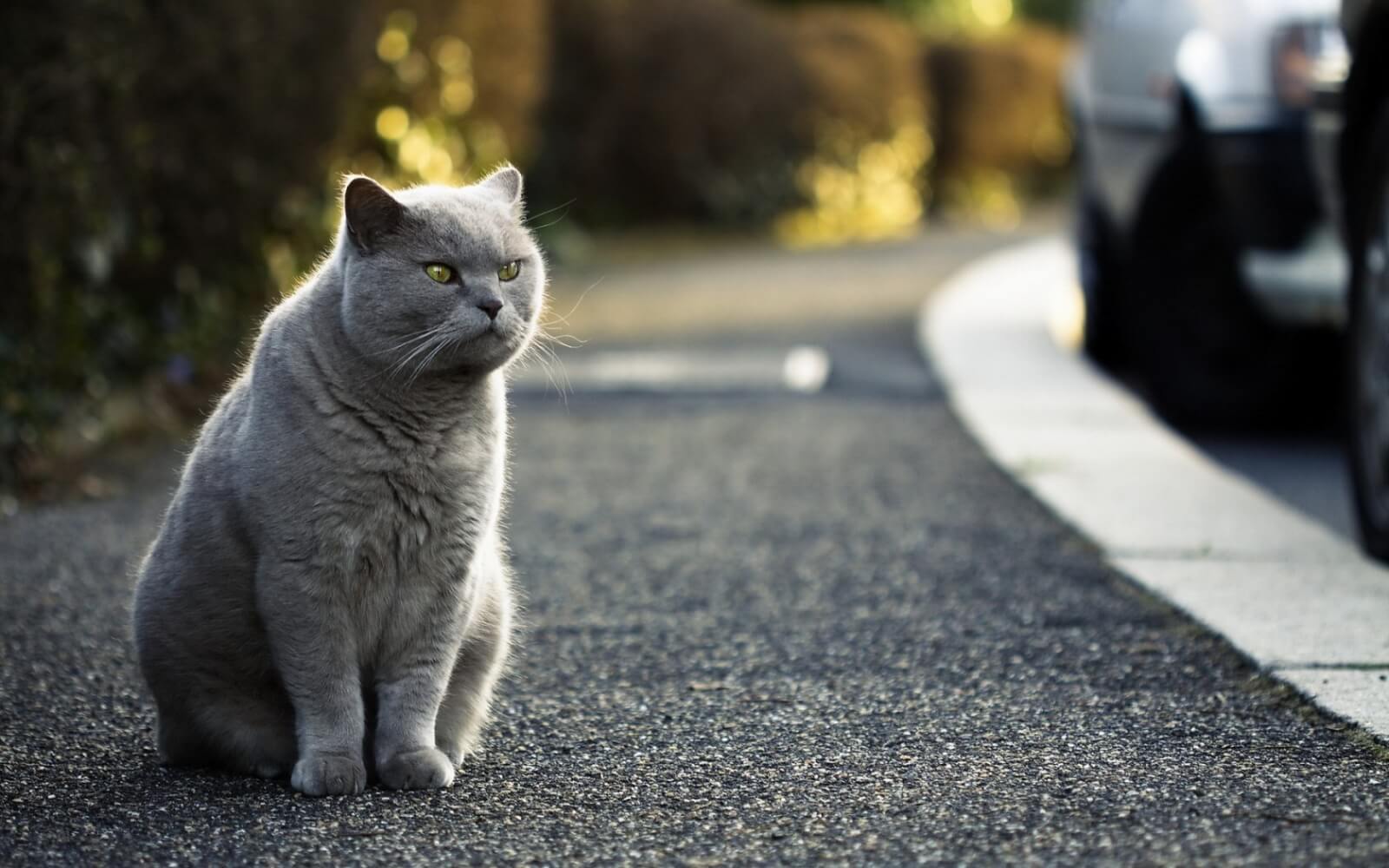 The origin of the British Shorthair cat dates back to the second century. During the Roman invasion, Romans brought their cats with them to the UK for mousers.

The numbers of the breed were devastated by the two World Wars. In order to save the breed, breeders crossed with other pure breed and non-pedigree cats. Through multiplying crossing, the British Shorthair Cat Breed has been achieved !

The British Shorthair’s coat is dense and thick, and their body is compact and muscular. Their round face and large lovely eyes are attractive features.

The British Shorthair cats are friendly and enjoy attention. They are not only loving to spend time and play with their owner, but also entertain themselves well.

They are easy going and laid back. They are normally calm and quiet, making them good for an apartment building, too. They are very adorable and one of the most popular breeds for a pet !

The British Shorthair doesn’t need a special diet, but because of the muscular body, it’s recommended to feed high-protein diet.

Tips of how to care British Shorthair

To avoid overweight, giving proper exercise is very important. Play with your cat daily. Getting a cat tower is also a good idea, so they can get exercise when you are not home.

Living with a cat !

Living with pets makes your life happier and rewarding ! However, you have a responsibility for lifelong care for your cat. . .be a responsible owner!

Enjoy your life with a feline friend !