The Russian Blue is a very intelligent and gentle cat. They are also devoted to and loyal to the owner. We’re going to introduce you about these beautiful and adorable felines !

The Russian Blue is a natural breed originating from Arkhangelsk port, in the north of Russia. The Russian Blue migrated in Britain and other European countries in 1860s.The Russian Blue was first appeared in a cat show in 1875, and officially registered as a cat breed in 1900.

The numbers of the Russian Blue were seen to fall very low after World War II. Very few cats survived, and British and Scandinavian breeders crossed with other breeds such as Siamese Cat and British Shorthair. But because of the Siamese influence, the shape of the body was changed. It took years to establish the present type of the Russian Blue. Today they are very popular breed all over the world !

The Russian Blue is related to Korat and Chartreux however each breed has distinct differences. They are known for similar silver-blue coat. 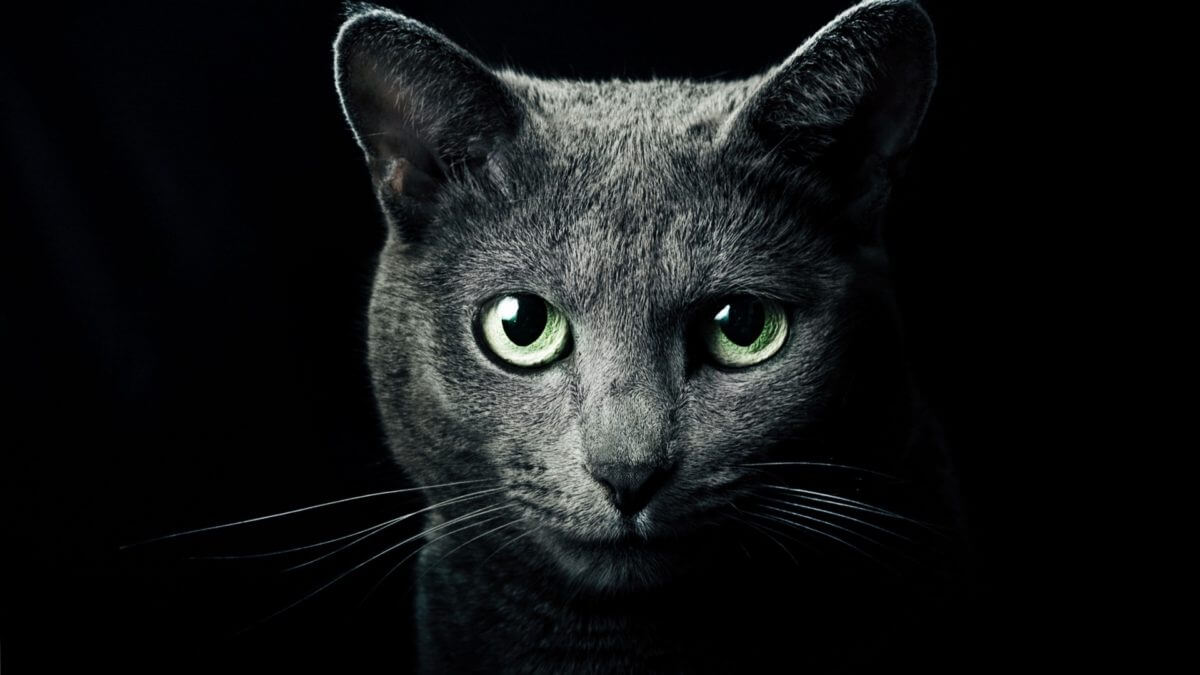 The first thing most people noticed about the Russian Blue is the silver-blue coat that is dense, silky and luxurious. They have beautiful almond-shaped emerald-green eyes. Russian Blues are registered in only shorthaired silver-grey coat with green eyes.

The life span expectancy of Russian Blue is 11 ~ 14 years. It is short-lived compared to average life-span of cats. The Russian Blue loves to snooze, so tend to lack exercise. To avoid overweight, make sure they get enough exercise.

The Russian Blue is very intelligent and loyal to their owner.They tend to be devoted to and trust their owner more than other family members.
They are timid and shy a bit. They are also quiet and calm. They adore to be petted and get attention from their owners, and be around them.

Caring for the Russian Blue

As a breed originating from cold climate, the Russian Blue has a double coat that is dense and fine. They are strong for cold, but don’t like heat. Make sure to keep comfortable room temperature.

Russian Blues love to eat, and it’s easy to gain weight under easy and cozy circumstances.
Make sure to give them enough exercise and don’t feed too much. They love to spend time with their owner, so let’s play with them !

The Russian Blue is a not so energetic cat, and loves to relax and snooze. They tend to gain weight easily. To avoid overweight, it’s recommend to feed a calorie-controlled cat food, and a grain-free cat food is also good. It’s important to feed a good quality and well- balanced food.

The Russian Blue is generally healthy, but you need to keep in mind with the Russian Blue’s hearty appetite. It can cause some health issues.

Urolithiasis is a disease which can make a stone within the urinary tract. It causes irritation, pain and infection. If you notice symptoms of urolithiasis such as bloody urine and frequent urination, take your cat to the vet’s immediately.

Diabetes is one of the most common diseases in cats, particularly males.If your cat develop diabetes, it causes various damages to other organs.Your cat may need surgery if it gets serious and even it can cause death in some instances. Being overweight puts your cat at risk for diabetes. Weight control and proper exercise are very important.

Russian Blue is a very popular breed, and the price of Russian Blue tends to be a bit higher than average of other breeds but stable. On the average, a Russian Blue price is between $1,000 and $1,500. You can get a Russian Blue from breeders and probably pet stores, too.

The Russian Blue has a loyal, affectionate and calm temperament.
If you are looking for a cat that you can enjoy a quiet and comfortable time together, then a Russian Blue is for you !