The Norwegian Forest Cat is an elegant cat and known as one of the largest cat along with Maine Coon and Ragdoll. The fluffy and silky-smooth coat is their attractive feature. We’re going to tell you about these sweet and lovely felines !

History of the Norwegian Forest Cat 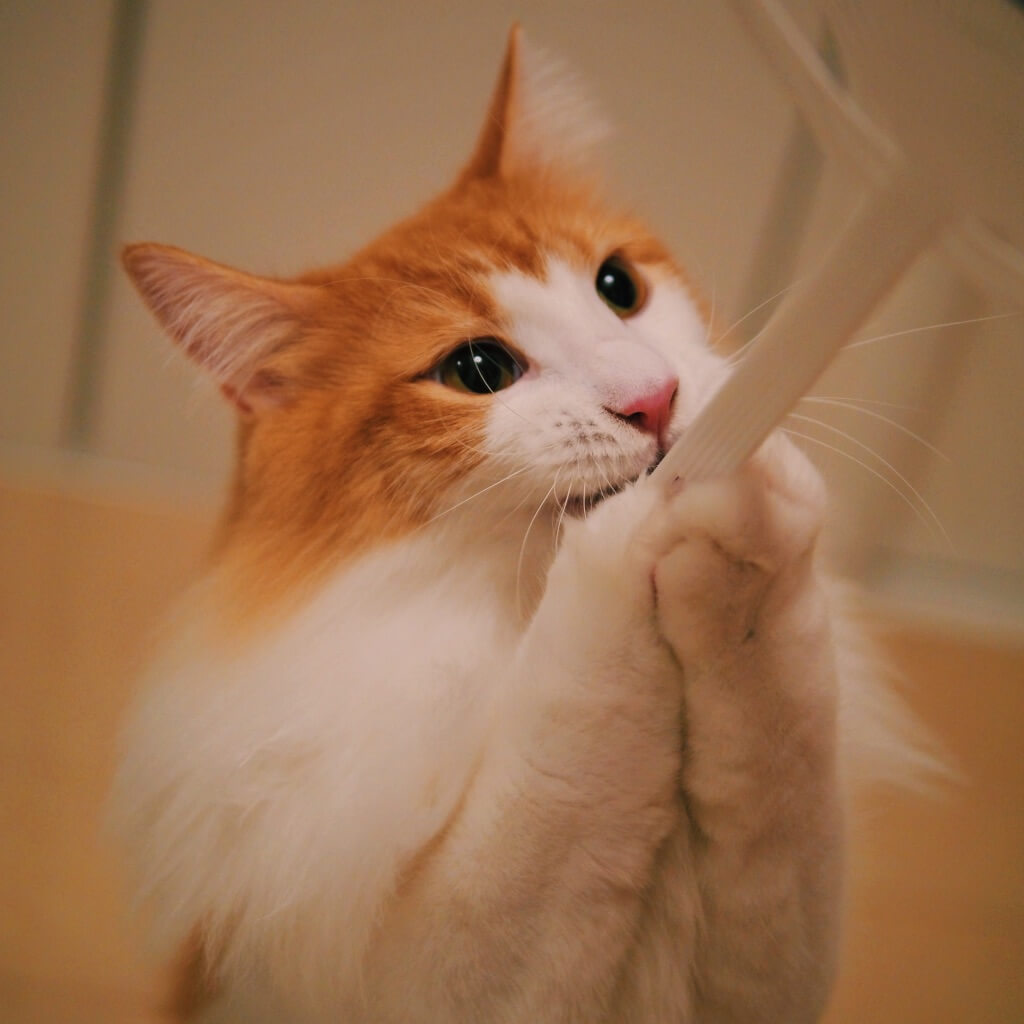 The Norwegian Forest Cat is a very old breed which originated in Norway, and dates back to around the 10thcentury. They have been featured in folk tales and mythology for long time. One of the story is that they were the giant cats that pulled the chariot for Freya the Goddess of Love in Norse Mythology. Another one is that Thor tried to take them away, but couldn’t, cause they were too heavy !

The Norwegian Forest cats were used for mousers, and farmers and sailors prized them for their great hunting skill. Though the numbers of the breed were devastated once, breeders tried to preserve and promote them, and saved the breed. The Norwegian Forest Cats are an old breed, but they are considered a new breed in the United States, because they have a similar appearance to Maine Coons, it took time to be recognized as another breed.

The Norwegian Forest Cats have a water resistant long coat with dense and rich undercoat that keep them warm for harsh and cold winter time. Their fluffy, silky and soft coat with lion-like mane makes them gorgeous and elegant. Their paws are big and have fur between the toes ! 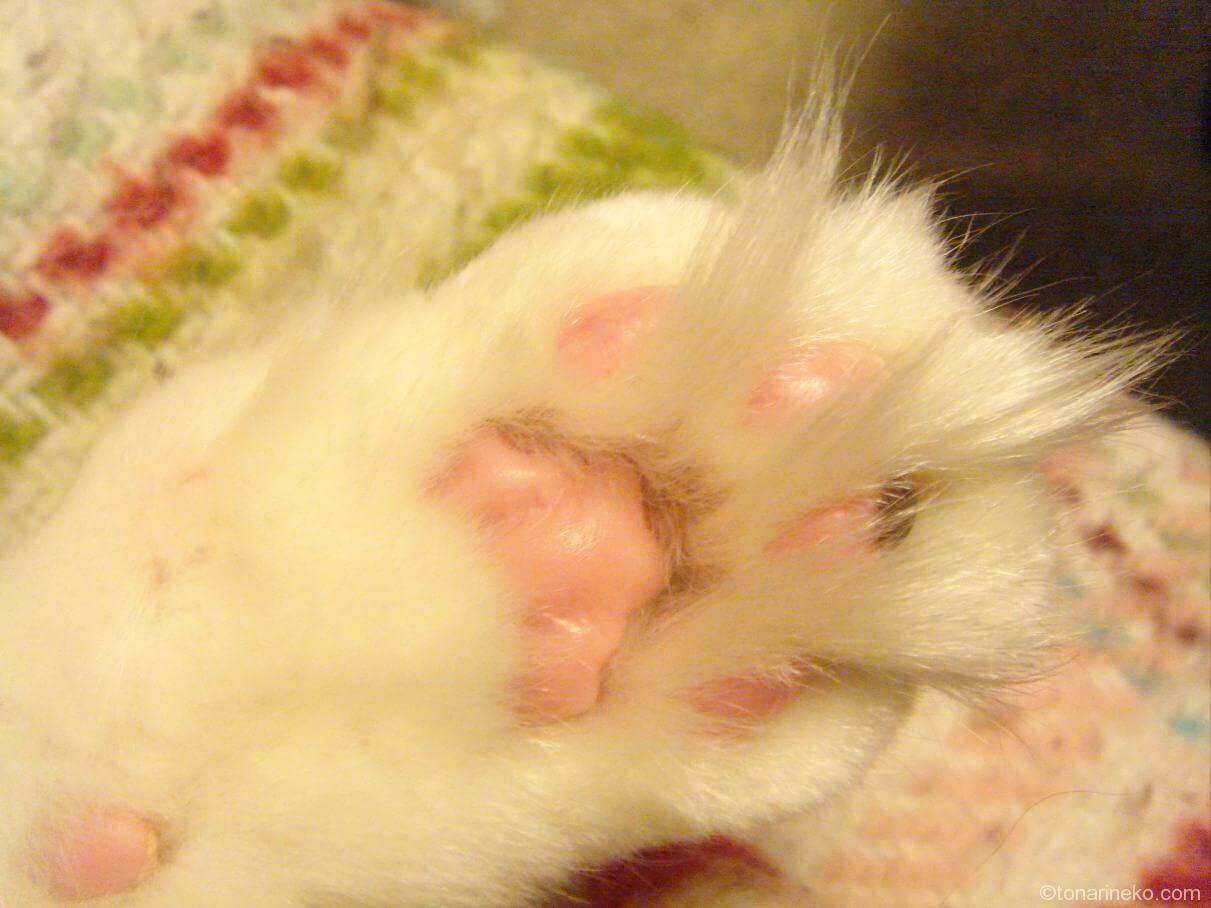 The life span expectancy of Norwegian Forest Cat is 11 ~ 14 years. It is a bit short-lived compared to average life-span of cats. To give a happy and long life, it’s important to check your feline friend regularly ! 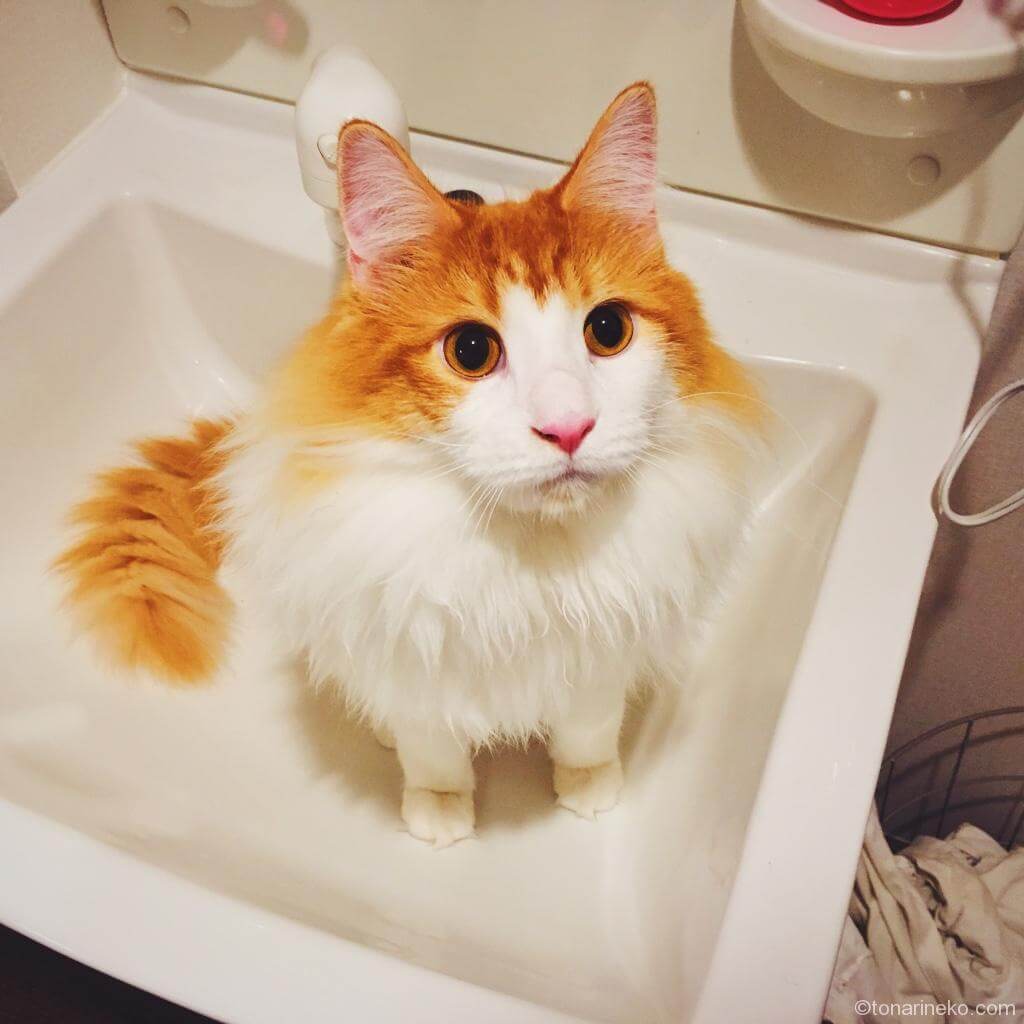 The Norwegian Forest Cat is a very smart and independent. They have a good memory and can learn quickly.
They are a gentle and friendly and love to spend time with their owners, but don’t demand constant attention and petting. 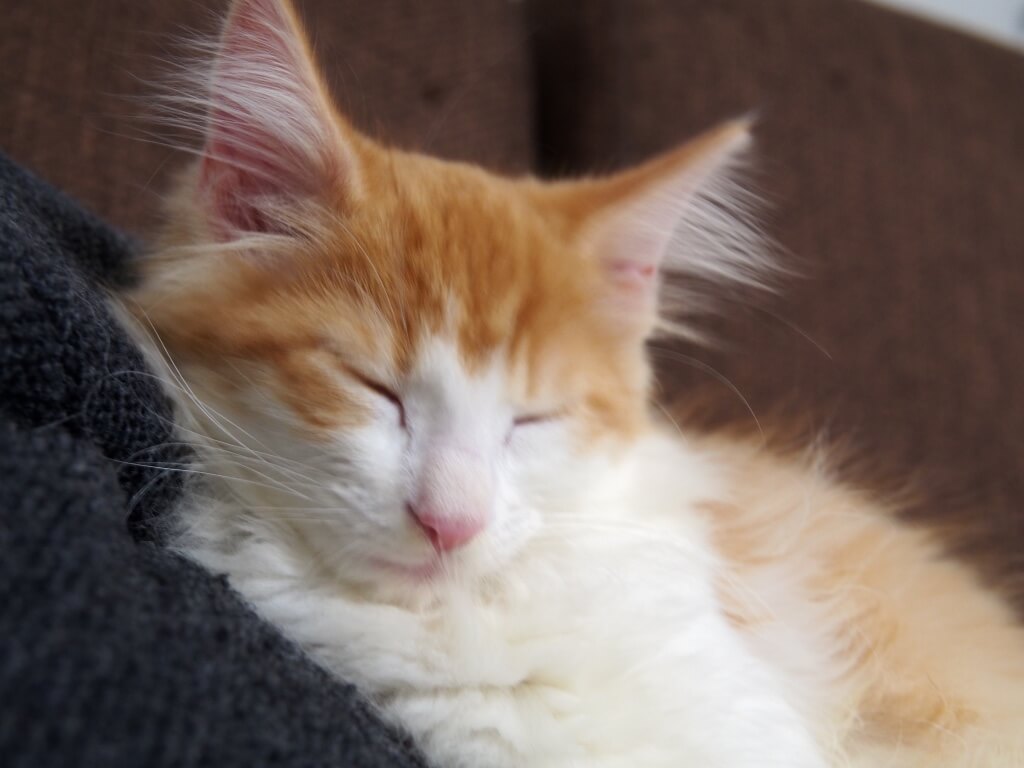 Regular grooming also makes less hair on the floor. There are many different types of brushes and combs. Make sure you get right one ! 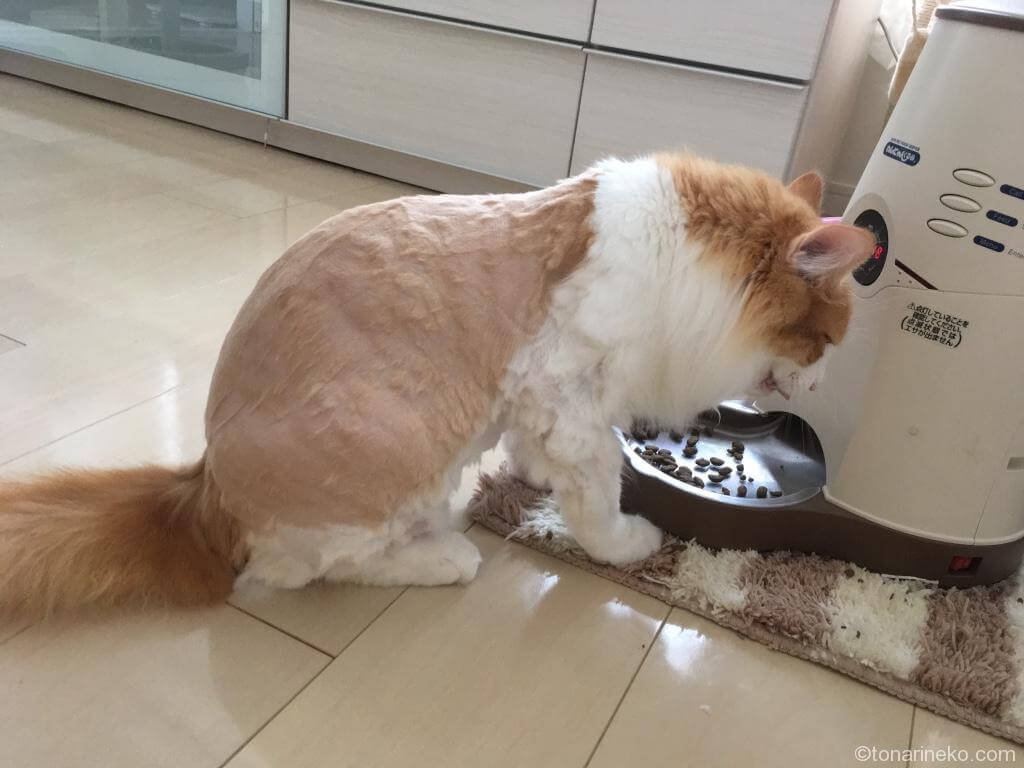 Norwegian Forest Cat is strong for cold, but don’t like heat. Make sure to keep comfortable room temperature and comfort zone.

Another option is a summer cut ! You can shave your kitty’s hair around their stomach area, so you can make their body temperature cooler.

A tip of how to care Norwegian Forest Cat

Because of their long fluffy tail, sometimes ends up poop stuck their butt. . .You can cut or shave around butt area regularly !

Norwegian Forest Cat has a muscular body and very active. To keep them healthy and good shape, it’s recommended to feed high-protein diet. It’s important to feed a good quality and well-balanced diet !